About the Father’s Business

Luke 2:49 (KJV): “And He said unto them, How is it that ye sought me? Did you not know that I must be about My Father's business?” 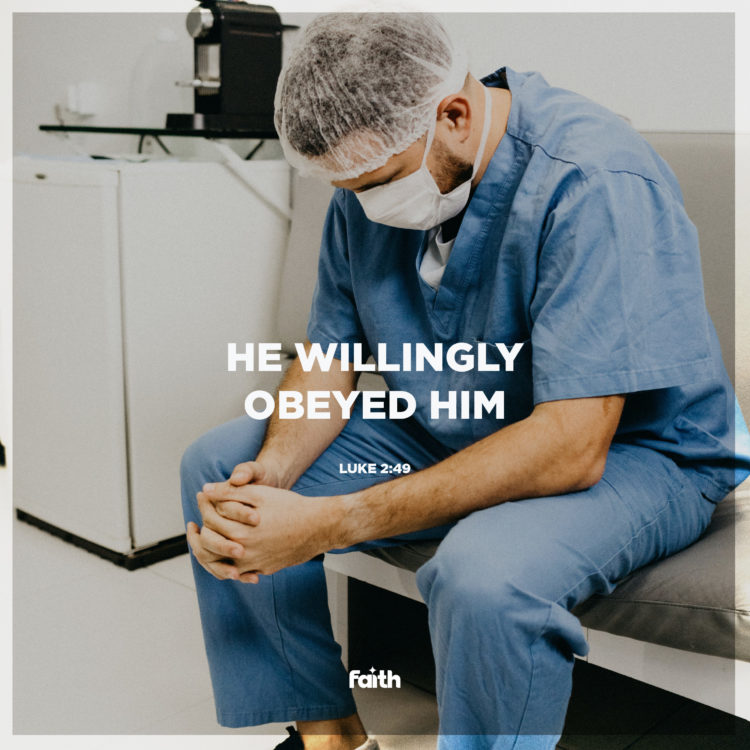 Jesus made it abundantly clear that He didn’t come to do His own will, but to do the will of the Father Who sent Him. He lived His earthly life being fully committed to know His Fathers will, then only spoke what He heard His Father say, and did what His Father wanted Him to do. He was so committed to fulfil His Father’s eternal purpose that He willingly obeyed Him – even when it cost Him His life.

What was the fuel to this kind of devotion and unquestionable loyalty? Jesus openly spoke of the love between His Father and Himself. The loving bond they have for each other is more powerful than anything that exists. Even when they were separated by natural time and space, they moved as one.

Jesus demonstrated for us how we can live inseparably connected to this same bond of love while we are here on earth (John17:22). Like Jesus, we can go about our Heavenly Father’s business because we can know Him and be one with Him, just as He is.