Matthew 8:3 (AMPC), “And He reached out His hand and touched him, saying, I am willing; be cleansed by being cured. And instantly his leprosy was cured and cleansed.” 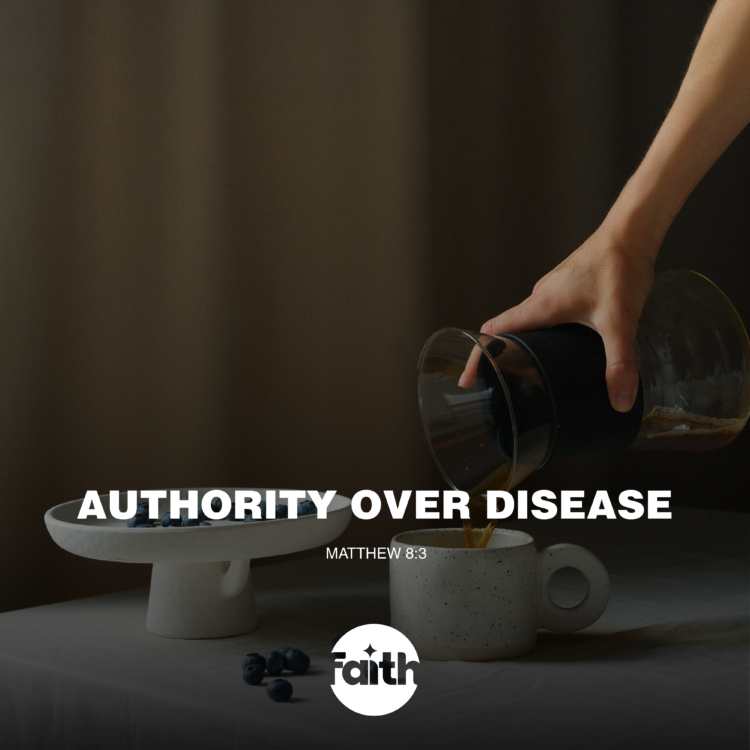 As Jesus came down the mountain from preaching, a man with leprosy approached Him. This man was very close to violating the Old Testament law that enforced lepers to keep their distance from uninfected people, because of how contagious the disease was. The leper declared that he knew Jesus possessed the power and authority to cleanse and cure him.  The question wasn’t if Jesus could do it, it was if He was willing to do it.  Of course Jesus was willing, not just because it was in His compassionate nature to do so, but because His purpose was to demonstrate the power and love of God. Jesus could have healed the man by just speaking the Word, instead, He seemingly violated the law by reaching out and touching the man. This was a forbidden act, because anyone who touched a leper would in turn be infected and made unclean. But Jesus demonstrated that the power He carried destroyed the disease on contact! He wasn’t defying the law, He was fulfilling it! He was demonstrating how our belief and trust in Him draws a power so extreme that even infectious diseases are powerless in comparison. We carry this same power and authority since Jesus lives in us! Let faith arise in you as you become the one to infect people with the power and life of God, instead of being fearful of being infected by what you have the power to destroy!