John 5:36 (NLT): “But I have a greater witness than John—My teachings and My miracles. The Father gave Me these works to accomplish, and they prove that He sent Me.” 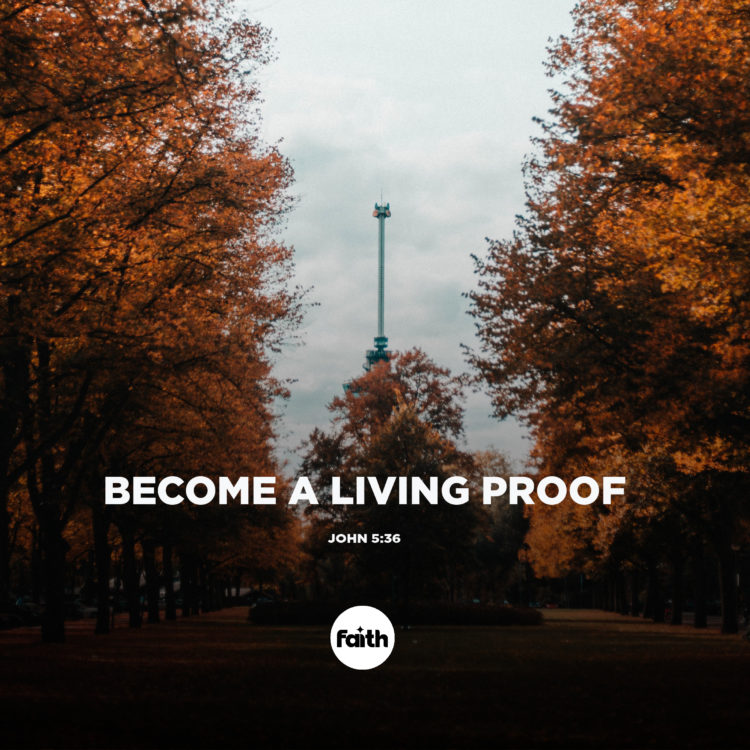 While Jesus was on earth, many people were desperate to receive a touch from Him, and yet there were those who were deeply offended by Him and the works He did.  The religious leaders thought He went too far or was too bold.  The freedom He offered people was inspiring them to too much free-thinking. The more they were around Him, the more they could think of and expect the impossible. Jesus came to show them a different kingdom to the one they had been living under.  Every work He did broke the boundaries of what they were accustomed to.

In comparison to what they had received from their religious teachers, Jesus was shockingly excessive! He was too generous, too kind, too compassionate, and acted in too much authority, and always seemed to be having too much fun doing it. We know that everything Jesus did was intentional and became living proof that His Father had sent Him. We have been sent by God too. But, unless we continuously renew our minds to how He thinks and operates, we will never carry that same freedom or have the same impact on lives as Jesus did.  Trust the Holy Spirit to reveal the real Jesus to you and let Him make your life a living proof of the Father’s goodness, as He lives through you!