Faith without Works is Dead 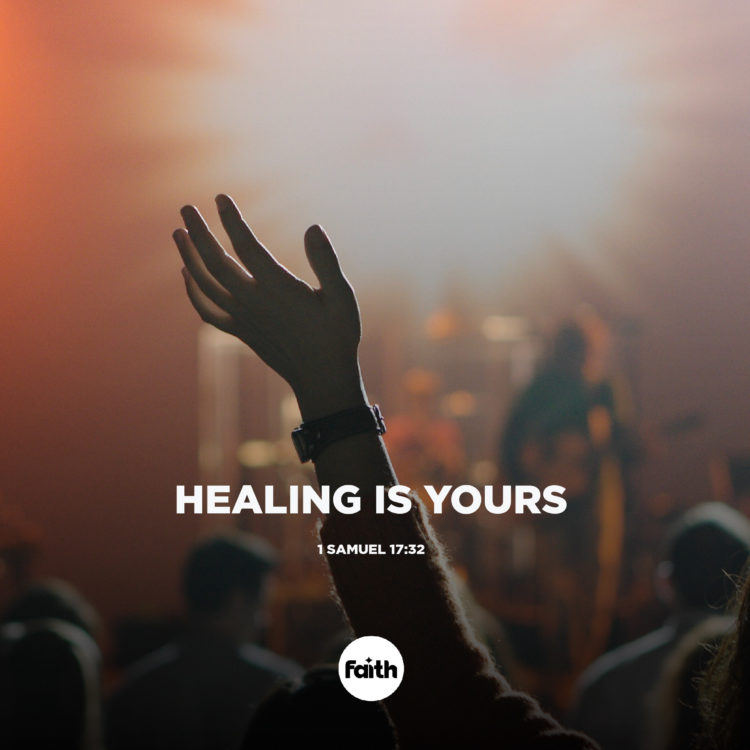 David was a man after God’s own heart. This means he lived a life of faith. When he heard  Goliath mocking the nation God had blessed and called His Own, he responded by declaring and acting on his faith in God. David had no doubt the Lord was with Him and that He would give him the power to deal with this enemy of God. So, without hesitation, he declared his intentions and acted on them in faith.

Jesus said we are to speak to the mountain that opposes God’s will for us if we’re going to see it move. Faith is activated when we speak it out, and act on those words. Every confession must have a corresponding action (James 2:20). If you’re believing to remove the mountain of financial lack, then with a heart full of faith, speak out God’s promises concerning financial increase and do what the Word says to do – give into His kingdom!

If you’re believing to remove the mountain of sickness, then declare God’s promises for your healing, and each day thank Him for it as you act as though that healing is yours. God will always honour His Word when we declare it and act on it by faith!