usa
Jesus in You - MyFaithTV Family of Networks
MyFaith Network

Mark 1:37 (TPT): “and when they finally tracked Him down, they told Him, ‘Everyone is looking for You-they want You!’" 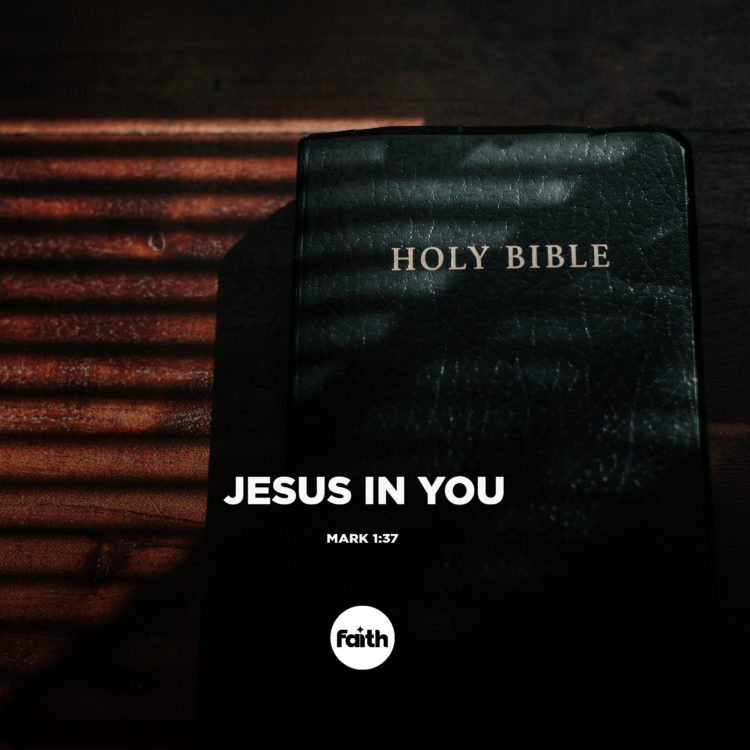 Long before daylight Jesus went to a deserted place to spend time in prayer with His Heavenly Father. The One who knows all things, and is wisdom itself, found it necessary to spend time with His Father in prayer.

The Bible teaches us that between themselves, Jesus and His Father demonstrated a powerful and intimate connection. He confessed that He would do nothing without first seeing His Father doing it and would only say what He heard His Father say. This deep, constant connection between them fuelled Jesus with the confidence to do the work of His Father. In so doing, He made the Father’s good, generous nature known to us. Wherever He went people marvelled at the authority by which He spoke, and at His overwhelming love and compassion that led Him to deliver the oppressed and heal the sick. Everyone was looking for the kind man whose love healed them. The man who spoke and demons trembled, obeying His every command.

When we delight ourselves in knowing the Father, just as Jesus demonstrated for us to do, His Presence within us will flow strong within our spirits, diffusing into every part of our lives, until we take on the very nature of Jesus Himself.  The same expectation that was placed on Jesus to see the goodness and kindness of God powerfully in action, will be placed on us to display Him, who is living in us! Get ready to have Jesus live powerfully in and through you!