1 John 5:20 (AMPC), “And we know that the Son of God has come and has given us an understanding, that we may know Him who is true; and we are in Him who is true, in His Son Jesus Christ. This is the true God and eternal life.” 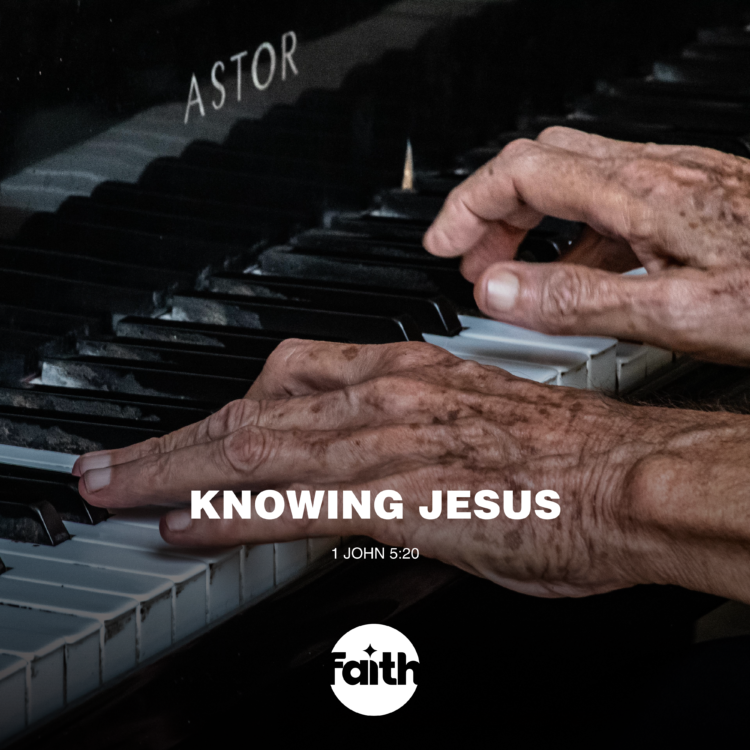 In Matthew 16, after the disciples had spent so much time with Jesus, watching and studying Him closely, He finally asked them who they thought He was. Simon Peter responded from what He had seen, and knew in His heart to be true: “You are the Christ, the Son of the Living God.” Simon Peter identified who Jesus really was from taking in everything He saw, heard, and felt in His experiences with Him. Jesus told Peter that his perception wasn’t based on just what he had observed through his physical senses – but from the Spirit of God revealing the truth to him.  What Peter had gained and understood from knowing Jesus, resulted in his identity being changed! Jesus told him he would no longer be someone who was indecisive or wavering in his convictions. He would be known as Peter the Rock! Having a clear revelation of who Jesus really is – is the foundation He will always build His church on!  Directly after this, Peter was given the keys of the kingdom – to walk in the same authority Jesus did, to see God’s kingdom advance on the earth. As we pursue knowing the Person of Jesus, through the Holy Spirit revealing Him to us in His Word, like Peter, we will have the sure confidence and conviction to walk in His authority and see His kingdom advance each day, as we live in Him.