James 2:26 (NKJV): “For as the body without the spirit is dead, so faith without works is dead also.” 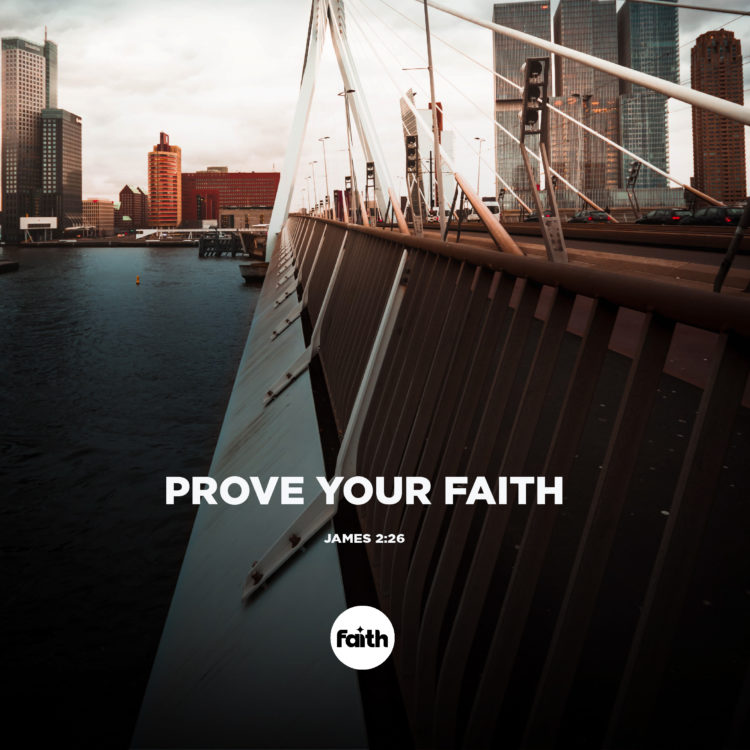 Faith without corresponding action is dead! If we truly believe in the faithful, trustworthy character of God and every promise and principle in His Word concerning us, we wouldn’t think twice to act on what it says. It’s simply impossible to demonstrate faith without action. The day Abraham offered his son Isaac on the altar, the validity of his faith was proven! He trusted God enough to be fully convinced that no matter what, He would keep His promise. He knew that even if Isaac died by his hand that day, the Lord would raise him again from the dead because He promised that Isaac would carry on his lineage. Isaac’s descendants would form the nation of Israel.

In the same way our faith in God is made perfect by our obedience to Him. We cannot profess to believe in God and not wholeheartedly apply His principles to our lives. Let the validity of your faith be proven as you decide to act on the Word of God, being fully persuaded that the Lord will honour His Word concerning you.