usa
Recognise Him and Ask - MyFaithTV Family of Networks 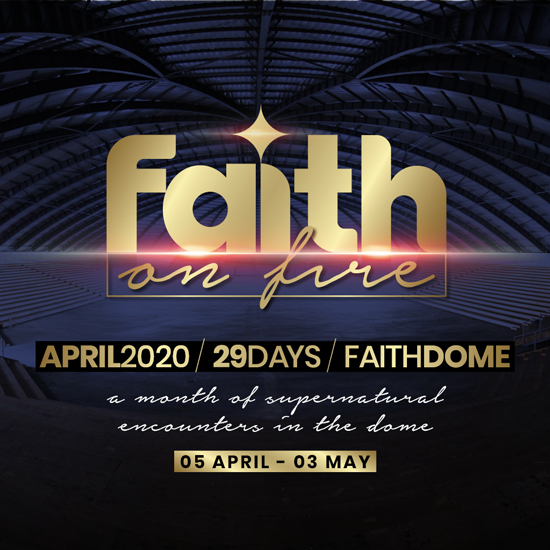 Recognise Him and Ask 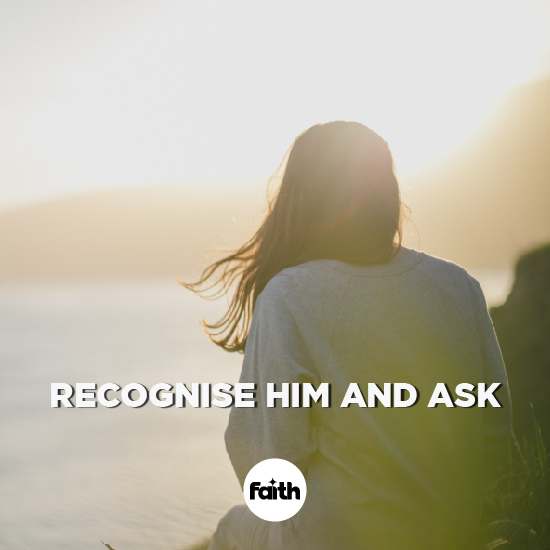 When blind Bartimaeus heard Jesus was going to be in his vicinity, he was determined to take his chance!  He had heard testimonies of the healing power that flowed from this man called Jesus. He was aware of the prophecies that spoke of the One who would come as a descendant of David with the power to heal and deliver God’s people! Without being able to seek out, and find this miracle man Himself, he knew this was perhaps his only chance to receive his sight!  So he persistently shouted out, on the top of his lungs to attract the attention of Jesus!  No matter how often he was told to be quiet, he refused to be silenced.  He carefully chose his words to show he meant business!  By calling out, “Son of David”, he proved he knew Who Jesus was and that he needed no convincing the Rabbi held the power to change his life forever.  That’s why Jesus, even after seeing Bartimaeus was blind, asked him what he wanted from Him. Jesus knew Bartimaeus recognised Him from the prophecies and understood He had the power to do anything he asked of Him.  All he need do was ask. When we recognise Who Jesus is, and what the Word says He has done for us, like Bartimaeus, all we need do is reach out in faith and ask, knowing we will receive everything He’s promised.