The Glory of the Latter Temple 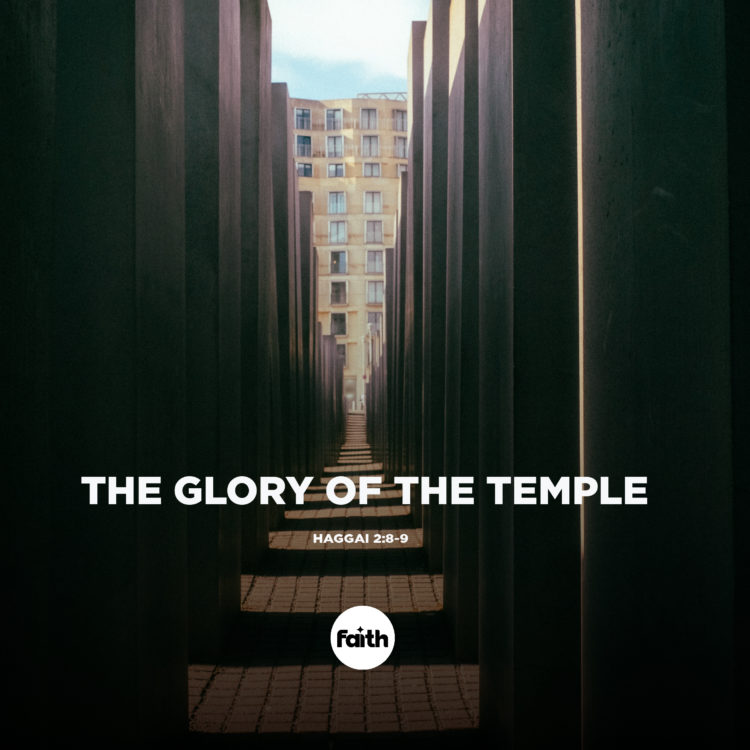 A remnant of the Israelites had returned to Jerusalem following captivity. While there, Haggai spoke to them about prioritising building the Lord’s house before building their own. With repentant, obedient hearts, they heeded the call. However, their hopeful expectations were shattered when they realized the rebuilt temple was nothing compared to the glorious one King Solomon had originally built, generations before.

Haggai encouraged the disappointed people, reminding them of God’s promise.  The future glory of the temple would be unmatched by any other before it.  He was alluding to the prophecies of the Messiah.  Jesus Christ, the light of the world would come as the expression of the glory of God. John 1:14 says, “And the Word (Christ) became flesh (human, incarnate) and tabernacled (fixed His tent of flesh, lived awhile) among us; and we [actually] saw His glory (His honour, His majesty), such glory as an only begotten son receives from His Father, full of grace (favour, loving-kindness) and truth.”.  And now we live in the reality of that prophecy – we have become the temple of the Holy Spirit Who lives in us!

We are the temple not made of human hands, and we posses this precious treasure, the glory of His Presence, in our earthen vessels of flesh. Take time to become more aware of Who you carry within you today – as you turn your affection towards Him – you’re guaranteed to experience the tangible Presence of His glory within you.