The Lord is My Banner 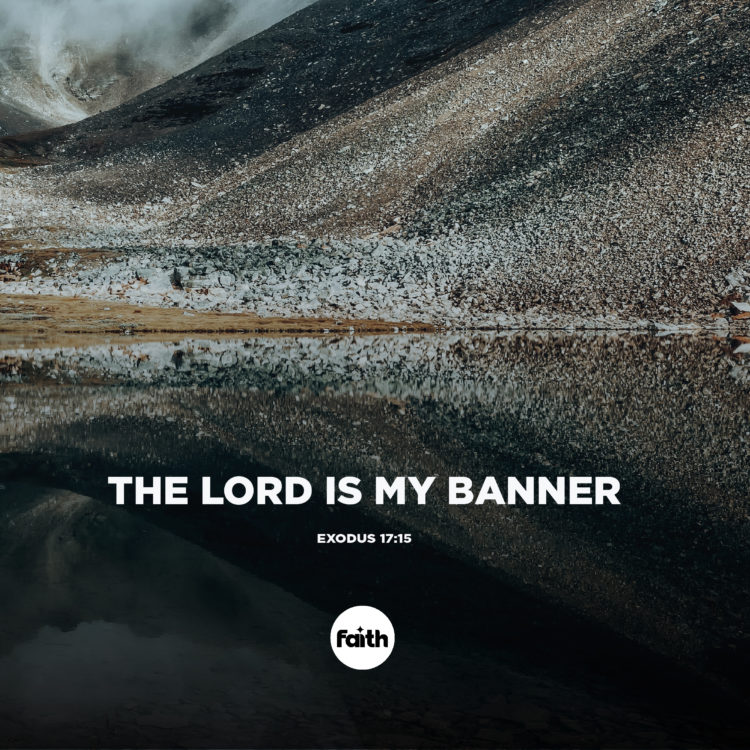 A banner is a sign that informs and declares a certain truth. In the Old Testament, the Israelite army defeated their enemies because God was with them.  In Exodus 17 we read that Amalek, a descendant of Esau, led his army against the Israelites.  His hand was always set against God and this day, the Lord would prove to the nations that while His Name was lifted high – His people would always experience victory.

Moses was to stand overlooking the battle, with the staff of the Lord raised high in his uplifted hands. It represented God’s authority and a banner declaring He was with His people. As soon as Moses’ arms grew tired and began to lower, the Israelites would experience defeat, but when those standing with Moses raised his arms up, the staff was seen by all, and victory came to the Israelites. No matter how battle weary we become, when we stand in unity, under the truth of God’s Word, we will be supernaturally strengthened and see every opposition to His rule be overturned! As the church of the Lord Jesus Christ, we must never be ashamed of upholding His truth and righteousness, no matter how fierce the battle, or ferocious the threat against us.  While we carry His Name as a banner over us – He will deliver the enemy into our hands and secure our victory.