usa
Whose Inscription Is This? - MyFaithTV Family of Networks
MyFaith Network

Whose Inscription Is This? 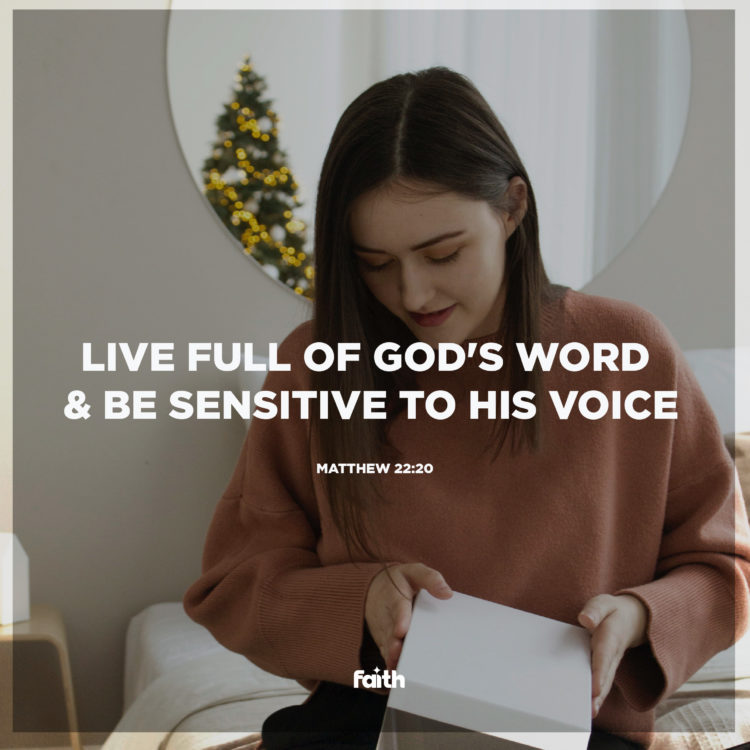 The picture and inscription on the coin Jesus used for His teaching, was the face and name of the Roman emperor at that particular time. When God made man, the Bible says He did so in His image, and likeness. Then He breathed His breath into him, giving him life.

Essentially, God has His mark or inscription on us; we are His very own creation. It’s true that sin separated us from knowing and living in Him, and it distorted the image that was originally placed in and on us. But the finished work of the cross restored everything that was lost. When we accepted the redeeming love of Jesus, and opened our hearts to receive His Lordship, Ephesians 4:30 says we were sealed anew by the Holy Spirit. His image in and on us has been restored. We are literally marked and branded as God’s own!

This same verse warns us to constantly be aware of this seal, and not live in a manner that is unworthy of the Name and image it carries. Of course this is impossible to do in our own strength – God intended it to be this way from the beginning. We were never designed to live this life independent of His love and power and in-filling Presence! So choose to live full of God’s Word and be sensitive to the voice of His Spirit within you. He is the inscription you carry and He empowers you to wear it well!