Luke 21:33 (TLB): “Heaven and earth will disappear, but My words will remain forever” 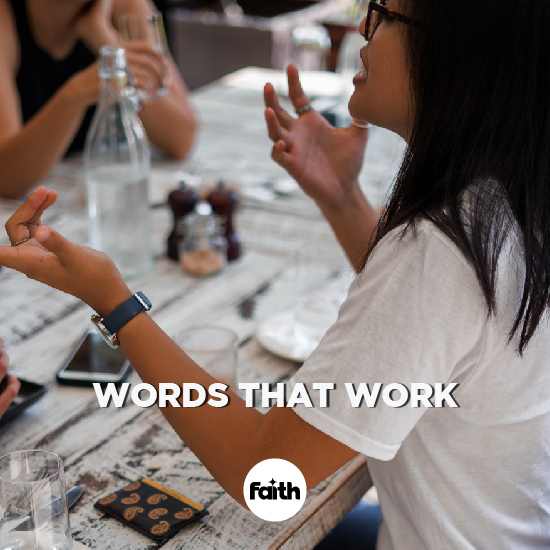 Since Abraham completely believed God, he chose to take Him at His Word! God is the same yesterday, today and forever – He does not change. He is just as dependable today as He was when He honoured His Word concerning Abraham. What’s more, He has given all of us a measure of faith to believe! One reason people don’t see the promises of God come to pass in their lives, is because they haven’t learnt to appropriate God’s promises by engaging, or acting upon, their faith. Abraham didn’t try to believe God, he just did. He didn’t say seeing was believing, he just believed; and continued to believe until what was promised became his reality. How did he do this? He consistently reminded himself of God’s Words, until they were more real to him than the things he could see in the natural. If we decide to keep God’s Word alive in us, refusing to entertain anything contrary to it, we will see every promise fulfilled as God’s Word goes to work in our lives.