usa
You Don’t Have A Spirit of Fear! - MyFaithTV Family of Networks
MyFaith Network

You Don’t Have A Spirit of Fear!

2 Timothy 1:7: “For God did not give us a spirit of timidity (of cowardice, of craven and cringing and fawning fear), but [He has given us a spirit] of power and of love and of calm and well-balanced mind and discipline and self-control.” 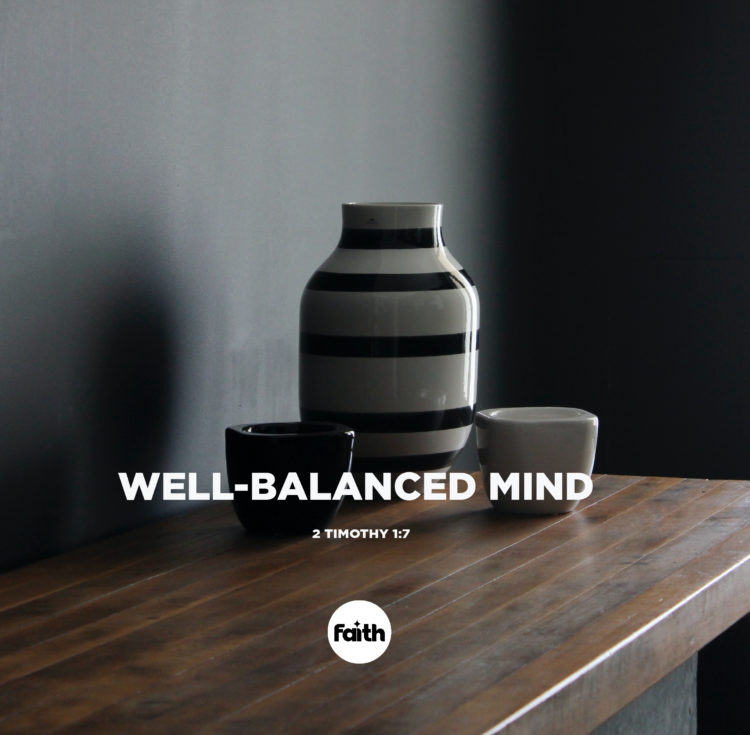 Timothy was a young preacher who had experienced astonishing growth in the church he was pastoring.  However, things took a drastic turn for the worse when persecution became rife and he began losing members left, right and center. Paul wrote to Timothy to encourage him.  He first warned him that fear was a spirit that attaches itself to those who give it access to do so. It paralyses our faith and causes us to become completely ineffective for the kingdom of God. Then He reminded Timothy that the spirit he possessed was not fear, but the Holy Spirit!  Who is full of supernatural power, love that never fails, and a sound mind.

If Timothy refused to give into fear, and filled his mind with the Word of God, he could rely on the Holy Spirit to fill Him with power. He could open His heart for the love of God to be poured into him and drive out all trace of fear! Then, with a calm, well-balanced mind he could make the right decisions and act with self-control, not like a crazed, irrational person who is moved by circumstances and ruled by erratic emotions.

When Timothy followed Paul’s advice, God could work with Him and move on his behalf as He responded to Timothy’s faith and not his fear. Let this become your revelation today and the devil will never have the upper hand! You don’t have a spirit of fear, but the Holy Spirit who will empower you, fill you with His love that drives out fear, and cause you to think and act with a sound mind!